Find me on:
LinkedIn
Web Analytics

We recently attended a webinar, in which, Google's Analytics team announced it's rolling out new features for it's Analytics product over the holidays. You may not see these features at the moment but expect to see them soon.

One of the features we're most excited about is called 'Annotations'.  The reason we're excited about this feature is because this feature will make it easier to share information about traffic changes with all users on any analytics account. If a marketing manager releases a new print campaign, for instance, they can make a note directly on the time graph. This means less time hunting down the reason for the traffic spike or dip for other account users.


How to use Annotations

Below is a video from Google on how to use Annotations.

What does this mean? It means that it's easier to track visitor behavior that is specific to your business. For example, a registration-based web site can track a 'Registered
Member' to see how the behavior of a registered user differs from an anonymous user. These two types of users often behave quite differently. Previously, it was very difficult to differentiate between
the two. Using this information, we can now more easily track and understand each experience separately.

The Analytics Tracking Code Setup Wizard promises to make setting up tracking code easier for all users, technical or not. The expectation is that this will make tracking easier for campaign tagging, multiple sub-domains, mobile traffic, etc. You specify the options via the wizard, then the wizard will provide the appropriate code that can be pasted where needed.

A new version of the Analytics API is also pending release. There aren't a lot of details on API additions with the exception of Advanced Segmentation support. 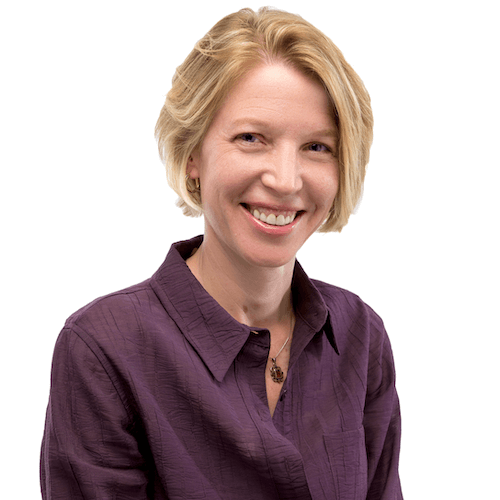